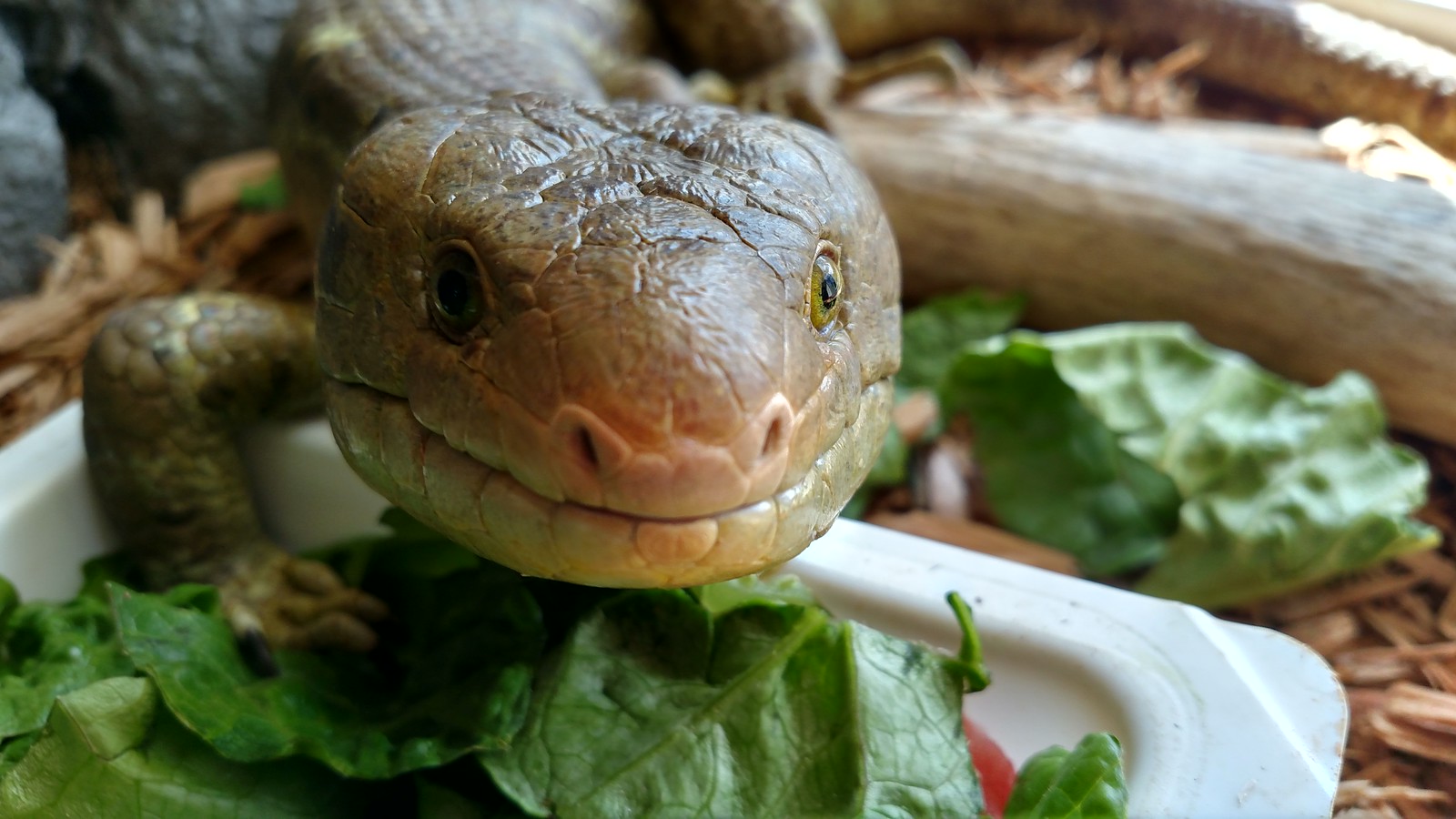 The Brandywine Zoo has two Prehensile-Tailed Skinks. Our female, Dr. Spaceman was born at the Detroit Zoo, then transferred to the Birmingham Zoo in 2010. She came to the Brandywine Zoo on April 30, 2015. Dr. Spaceman has a deformed spine, making it look like her back is “swayed.” She came to the zoo with this deformity. Our male, Susan Junior AKA ‘SJ’ (named after his mother, Susan) was born and acquired from the Birmingham Zoo.

GEOGRAPHIC REGION & RANGE
Salomon islands, located northeast of Australia. Skinks from different islands have been found to look different, and some have been classified as different subspecies.

DIET
Flowers, leaves, fruits and shoots. They are even able to eat toxic plants with no ill effects observed.

PHYSICAL DESCRIPTION
The prehensile-tailed skink is the largest of the known skinks. The body is olive to green in color, with scattered black scales on the back and legs, helping to camouflage it.

THREATS
Consumption for food by indigenous Solomon Islanders and excessive pet trade exports have affected wild populations. Exportation of this species is illegal to protect the declining population. Export of this species from the Solomon Islands is now restricted and the animal is protected under CITES appendix II. Low reproduction rates also lend this animal to being threatened.

REPRODUCTION
• Viviparous matrotrophy, live-bearing, but embryos receive nutrients transferred from the mother
• The female produces eggs that hatch within her body and are matured there by a placental connection until, after about 6-8 months, a single baby (rarely 2) is born .

BEHAVIOR
• Crepuscular, dawn and dusk
• Arboreal, spends most of its time in the trees, using its prehensile tail for support and balance

SOCIAL STRUCTURE
• Skinks are very territorial and live in family or communal group referred to as a circulus
• Both male and female are known to be territorial and often hostile towards members not a part of their family group.

COMMUNICATION
• When threatened, they will rear up on hind legs and hiss loudly, and can bite savagely

This is the only skink that is completely herbivorous.

Not only are Prehensile-tailed skinks ovoviviparous (live-bearing) reptiles, but they also exhibit viviparous matrotrophy, where embryos receive nutrients transferred from the mother.

They are very territorial and live in a group called a circulus, and are one of the few species of reptiles to function as a social family unit, and adult females will “adopt” orphaned young skinks.

Called monkey tailed skinks because they use their long, agile tails to help move in the tree canopy–like monkeys.

What are AZA Zoos doing for Prehensile Tailed Skinks?

More images of our Prehensile-tailed Skink 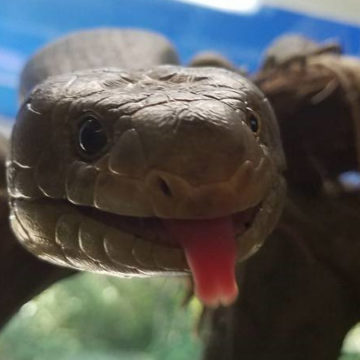 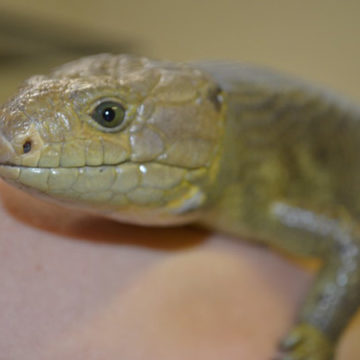 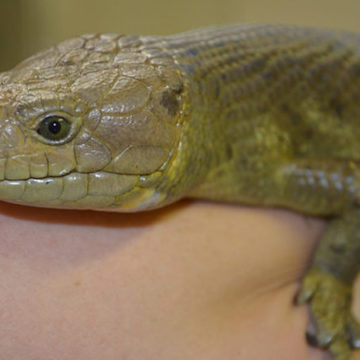 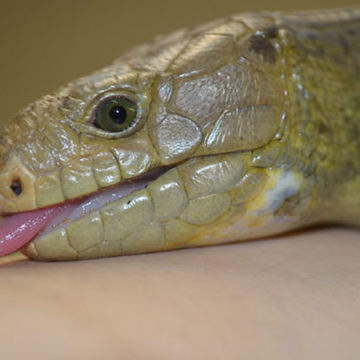 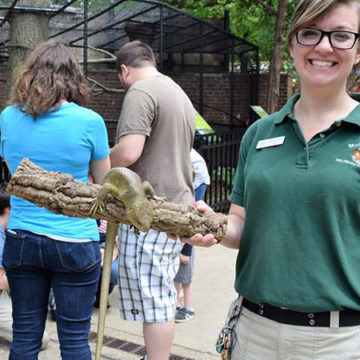